Unwind At The Infinity Pool With The View Of The Racecourse

SAV LAUNCHES ITS BETA PROGRAM IN THE UAE

Which Laser Treatment Is Right For You? Rebecca Treston Breaks It Down

Introducing Samsung Galaxy Z Flip4 and Galaxy Z Fold4… The Most Versatile Devices, Changing the Way We Interact with Smartphones

Unwind At The Infinity Pool With The View Of The Racecourse

CS Events organizes a dedicated Breach Forum in Qatar as the cybersecurity market poised to hit US$44.7 bn in the Middle East

SAV LAUNCHES ITS BETA PROGRAM IN THE UAE 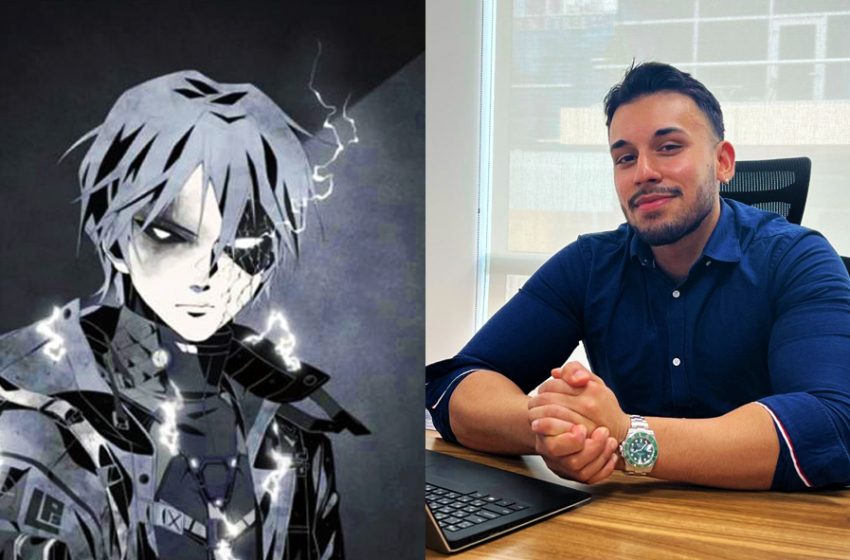 This will Mark an Evolution in The Decentralized Anime Industry

The first decentralized anime franchise aims to bring an evolution in the anime industry by rewarding creators/staff working on the IP with incentives as long as the IP lives through its financial structure.  This will open a larger scope of job growth opportunities and motivate creative professionals to further pursue their talents as a career.

With close to 2 million dollars spent pre-mint and being evaluated at $25m, Zenogakki has been backed by global investors. The anime assets have been in pre-production for months and the animation studio, Toneplus, has worked on One Piece Film Gold, Pokemon; movie – Attack on Titan, and many more.

Zenogakki Manga has entered production for one full volume of manga with 2 chapters already out along with the rest underway. Brandon Chen, the scriptwriter, comes with a portfolio of 6 MILLION plus readers worldwide. Senior Voice Director, Neil Kaplan, is the English voice actor for Madara Uchiha, Optimus Prime along with several others. He is now the voice actor of Karth, who is Zenogakki’s main villain.

In addition, viewers not only get to support their favourite shows but also earn on the platform depending on the watch hours they spend on a show. They receive the native token in exchange for their time.

Once Zenogakki as an IP takes off, all of this exposure and traction will then convert onto the W2E platform, to expand its distribution channels and globally scale the platform. Thus, the way it is consumed and produce, this filmmaking art comes to life with web3 tools and as Zenogakki as the incubators.

Unwind At The Infinity Pool With The View Of The