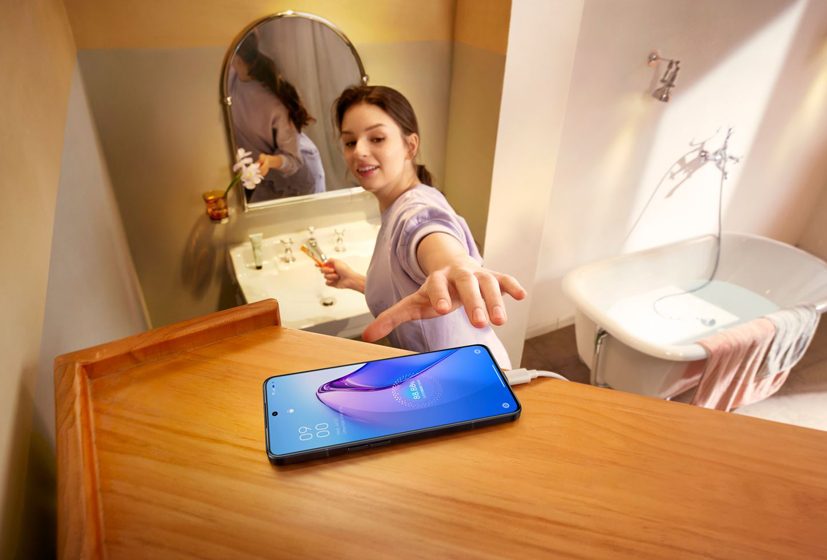 Dubai, UAE, 2 November 2022: According to data from OPPO’s SUPERVOOCTM lab, after a year of use, most smartphone batteries have just 90% of their original capacity; and after two years, this drops to as low as 80%. This is without factoring in heavy smartphone use, like running multiple apps at the same time or playing graphically intensive online games. For these users, it’s not unusual to have to replace the battery often.

OPPO spent over three years conducting fundamental research into lithium-ion batteries, resulting in a system-level battery health optimization solution called the OPPO Battery Health Engine (BHE). This technology can keep a battery running at over 80% of its original capacity after as many as 1,600 charge cycles, double the current industry average of 800 cycles, making batteries equipped with the OPPO BHE the world’s longest lasting in terms of battery lifespan. Not only does this help aid in battery care each day, it helps reduce pollution and long-term environmental damage caused by discarded lithium batteries.

Why do batteries lose their ability to store charge over time?

How much charge can move between the electrodes during either of these processes depends on how many active lithium ions are present in the battery. Unfortunately, it is possible for the active lithium ions to become inactive if subjected to excess current or overcharging which leads to a drop in battery capacity.

OPPO came across research by Professor Gregory Offer, who specializes in lithium battery research at Imperial College London. Following discussions with Professor Offer and after three years of testing and modifications, OPPO developed an accurate battery model capable of achieving real-time tracking of the negative electrode potential without adding another third electrode. Through these measurements, OPPO is able to precisely control parameters such as battery charging speed and temperature to deliver the best balance between performance and longevity.

This innovative battery model, named the Smart Battery Health Algorithm, is one of two technologies that make up the OPPO BHE. Through the precise simulation, OPPO has solved one of the industry’s biggest mysteries in measuring the negative electrode potential of lithium-ion batteries, making it possible to precisely control the charging current through real-time monitoring of the smartphone battery without sacrificing charging speeds.

Aside from the Smart Battery Health Algorithm, the other breakthrough innovation found in the OPPO BHE is the Battery Healing Technology, helping to preserve battery lifespan by altering the inner chemistry of the Reno8 series phone battery.

When lithium-ion batteries are charged and discharged, the breakdown of the electrolyte compounds under the electrical potential result in a thin protective layer known as the solid electrolyte interphase (SEI) forming on the electrode, improving the performance and preventing the electrode material from being damaged by the electrolyte molecules.

OPPO’s Battery Healing Technology further enhances the performance of the electrodes and helps to continually repair the SEI during charging and discharging by optimizing the electrolyte formula.

Reno8 series owners don’t just get to benefit from the longer-lasting battery enabled by the new BHE. With 80W SUPERVOOCTM charging technology, the Reno8 Pro’s 4,500mAh battery can be charged to 50% in just 11 minutes and to 100% in just 31 minutes with integrated 5-Layer Charging Protection for safe charging. Tests by TÜV Rheinland show that even a 5-minute charge is enough for two hours of gaming.

From high-efficiency, high-power SUPERVOOCTM to the brand-new Battery Health Engine, OPPO has consistently led the path in battery and charging technology. With more innovative charging solutions to come, OPPO will continue to explore more ways of bringing safe, effective, and easy-to-use charging experiences to more users.